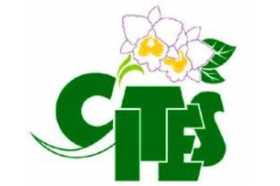 Any necessary documents if you reside in DOM and TOM or outside the EU.   Certificate allowing you the legal import of your plants, the approach will be made to the...
25,00 €
Add to wishlist